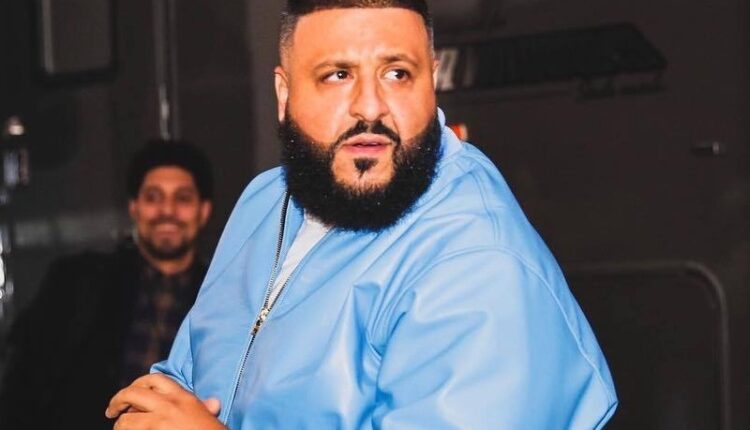 The latest installment in the  Bad Boys  film series is set to arrive next Friday, January 17, and while all eyes will be on the film’s two protagonists, Will Smith  and Martin Lawrence, viewers will also find an appearance from  DJ Khaled as well.

In addition to having a role in the movie, Khaled has also been left in charge of curating the soundtrack for the upcoming Bad Boys For Life film and today, the We The Best mogul has revealed the tracklist for the soundtrack.

With the soundtrack and the film arriving on the same day, Bad Boys For Life: The Soundtrack serves as Khaled’s first release since his summer-2019 album,  Father Of Ashad.

With a name like Khaled attached, it can be expected that the soundtrack will be loaded with a number of big names and that’s exactly the case here.

Below, find the  Bad Boys For   Life: The Soundtrack album art and tracklist.