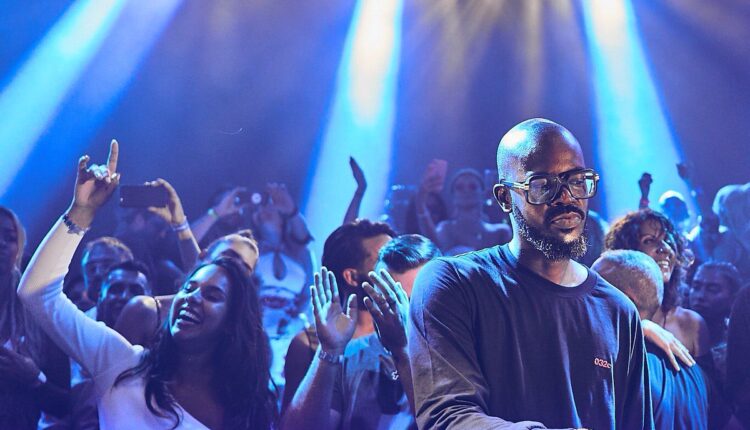 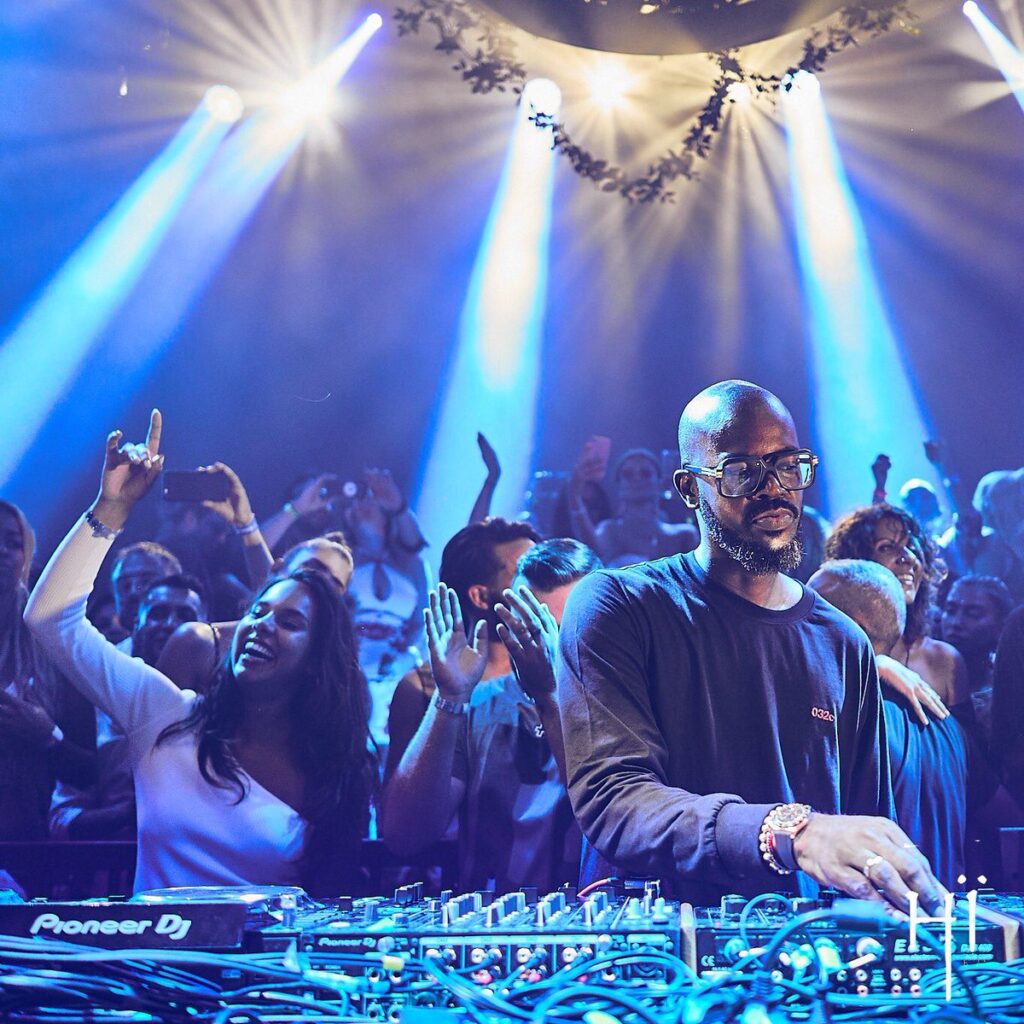 Dubbed the Oscars of the Electronic Music world, the 21st edition of the DJ Awards was undeniably the most memorable edition to date, with the celebrations reaching a spectacular high.

Paying homage to the era of Disco, the glitterballs were out in force with as were the DJ’s, and the electronic music industry.

Graham Sahara and Katie Hayley Knight hosted the ceremony and were tasked with presenting 27 awards representing the heavyweights, the newcomers, and the influencers.

The awards celebrate and honour DJ music category awards that were voted for by the music fans, plus the special industry award, chosen by a panel of music professionals.

Amongst the Master winners were Jamie Jones for Tech House Master, who has nearly completed his 7th season with his party Paradise, Trance Master went to Paul van Dyk, who began his residency at the newly launched party Shine. Newcomer to the awards, Joseph Capriati, one of the busiest DJs on the planet, he was presented with the Techno Master award and House Masterwent to the S-Man himself Roger Sanchez, the don of the 4 decks!