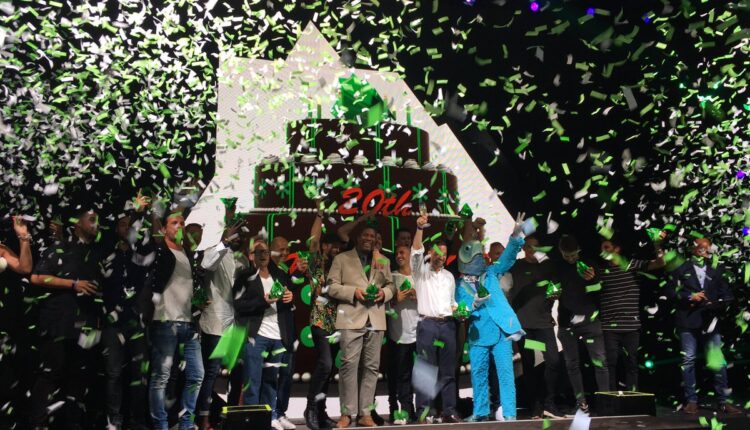 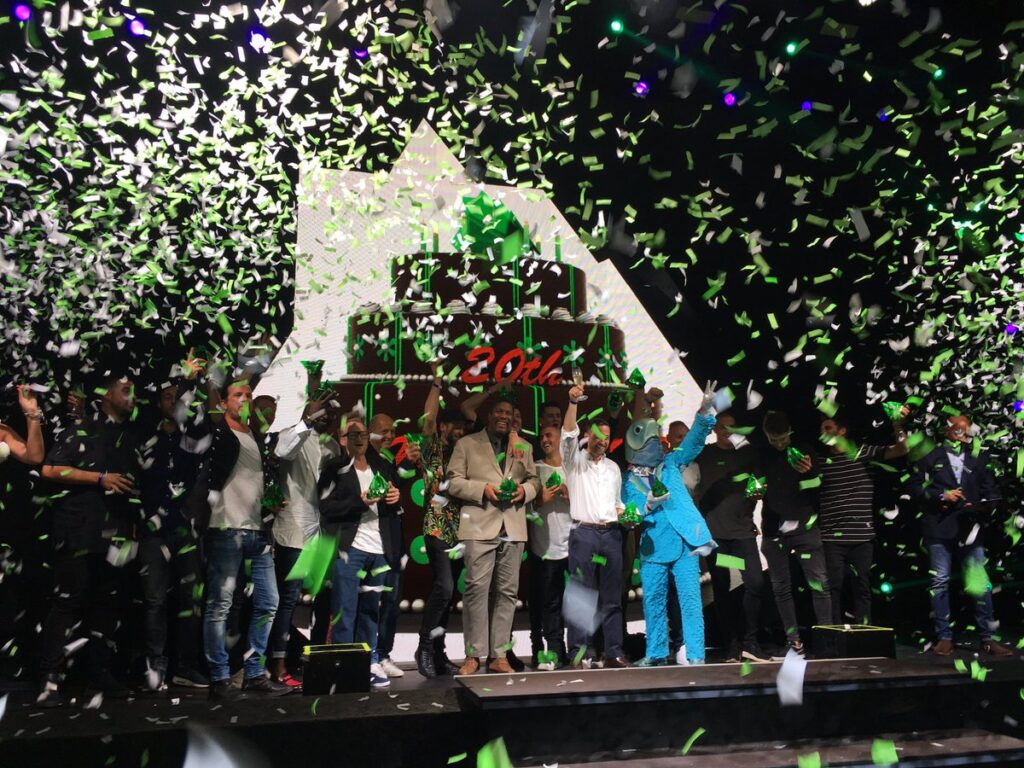 South African DJ Black Coffee brought forth his supremacy on the African continent as he won the award for Deep House in the music category at the 2017 DJ Awards/Electronic Music Awards 2017- Ibiza.

He joined hands with several others from around the world in celebrating the successes of house music.

Founded by renowned Ibiza organizer Jose Pascual and well know DJ, producer and record label owner, Lenny Krarup, DJ Awards is an independent non profit electronic music awards and has been the only one of its kind since 1998.

RECORD LABEL OF THE YEAR – DRUMCODE

DJ Awards is a celebration of the electronic music scene and aims to recognise and honour DJs and individuals who have influenced electronic dance music worldwide. Held annually in Ibiza at the end of the summer season, DJ Awards has retained the same ethos since its conception.

The fundamental philosophy is not that of a competition, as we are dealing with an art form whose merits are purely subjective and therefore there is no best. Rather DJ Awards seeks to shine a light on key talents in the industry.

(Video) I Predicted Kennedy Agyapong’s Attack On Some Pastors 3…