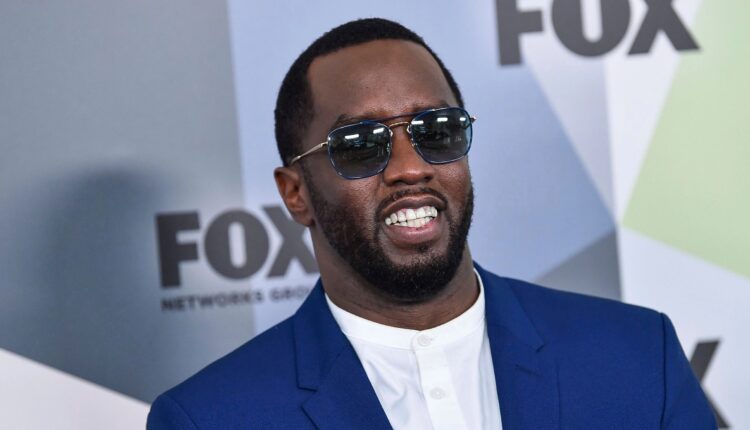 Diddy is officially back in the music business.

The musician and business mogul just announced a new R&B label,  Love Records—and has also partnered with Motown Records for the first time in his career for a one-time album deal.

The album is expected to be released this summer under the Love/Motown banner.

According to a Complex, a statement signed by Ethiopia Habtemariam, CEO and chairwoman of Motown Records, “This is a major moment for Motown, as Diddy is one of this century’s most important voices in music and culture. To be a part of his next evolution and album is nothing short of monumental.”

Managed by SAL&CO and represented by Wassim “Sal” Slaiby, Diddy plans to use Love Records to spotlight artists in the R&B world through single releases and collaborative projects.

“For the label, I’m focused on creating timeless R&B music with the next generation of artists and producers. Motown is the perfect partner for my album and I’m excited to add to its legacy,” Diddy said.