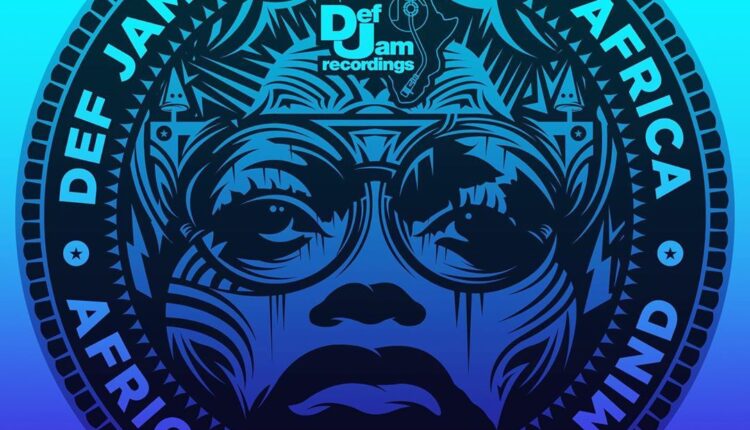 To be based in Johannesburg, South Africa and Lagos, Nigeria, the label aims at identifying and signing hip-hop, Afrobeats and trap talent from across the entire continent.

Def Jam Africa will be supported by dedicated A&R, marketing, creative and digital teams from the UMG teams in both Nigeria and South Africa and will report to Sipho Dlamini, MD, Universal Music Sub-Saharan Africa & South Africa.

Earlier this year it was announced that South African rapper Nasty C  will release his forthcoming album  Zulu Man with Some Power in partnership with Def Jam Recordings in the US, during Summer, 2020.