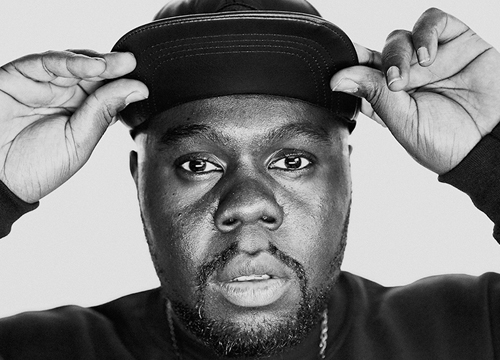 Hardy Indigo who produced tracks on Madonna’s multi platinum selling MDNA album and also instrumental in numerous hits across the globe commended QWECi on his voice and writing skills after one of QWECi’s shows in New York. To him QWECi is not just internationally ready but also a definite hit song writer of all genres.

The project ‘COLORS’ which is QWECi’s international Project will be released in 2015 across the world. Keep a look out for greatness. www.qweciworld.com