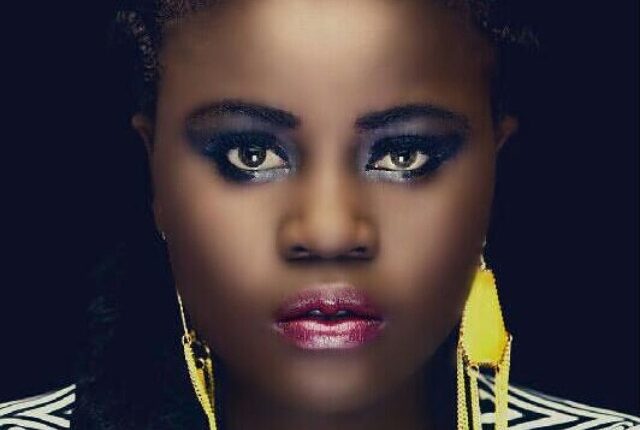 Kaakie would be performing at the main event on Saturday, September 13 at the Institut Français au Gabon. She would be sharing the stage alongside her Ghanaian female counterpart Raquel, Eddy Kenzo from Uganda, Pokemon Crew from France and a tall list of other notable Gabon acts like Kell’Z, Ng Bling, Bak Attak, Jojo, Nigassi, Romantica, Yolino, Esther Baby and many more.

Kaakie’s music for the past 14 months has been popular in Gabon and its environs. Other countries like Zambia, Zimbabwe, Gambia, Uganda, Ivory Coast have also expressed interest in having Kaakie perform on their platforms after listening to her music.

The heavyweight Dancehall act is becoming more popular in more African countries, and with her return to the music scene fully this September would mean a lot of busy schedules for her (Kaakie) and her record label, Xtra Large Music.

Kaakie boasts of 6 enviable awards with her 3 year consistency on the music scene.

Watch a confirmation video from below