Damn! Tweep Hits Back At Medikal – “I Heard of Your Name Because You Changed Ladies And Not Because of Your Career” 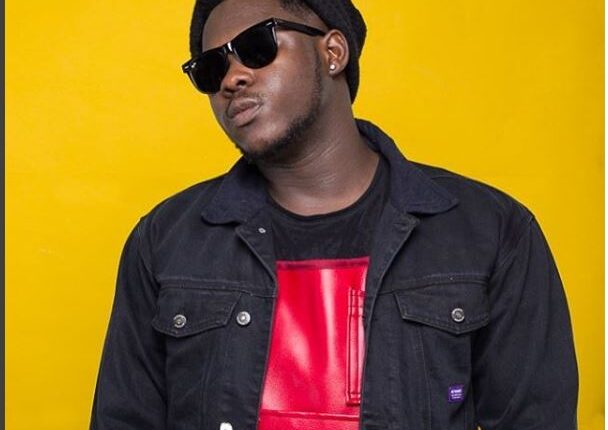 Twitter is always all sorts of shades and as many say, “there’s never a dull moment” on the social media app.

With almost every artist listing a top whatever list, the saviour of Ghana’s rap music Samuel Frimpong Adu popularly known as Medikal announced his own list which didn’t sit well with a tweep.

This actually led to a clap-back which has so far generated a funny conversation on the app.

In a tweet, Medikal said, “Top Ten Rappers in Ghana”. However, a tweep who believed Medikal despite having said he saved Ghana’s rap music 4 years ago admonished the rapper to qualify his list with ‘best rappers” so he (Medikal) would not make the list.

The rapper who thought he got it all covered replied expressing excitement at the fact that the tweep had an idea who he is. Well, that would not end there. It seemed this by name tweep was really in for a clap-back season.

Apparently, the tweep by name Adewale clapped back telling Medikal how he knew of his name because of the change of ladies (Sister Debbie to Medikal) and not because of his career.

As it stands, Medikal is yet to find the next punch to throw.