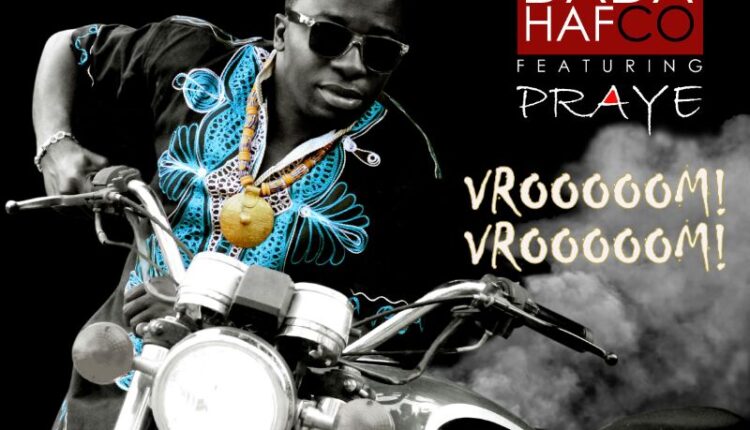 The single #VROOM VROOM which is set to become a household song is a danceable Hiplife tune which can best be described as a matured party song.

The main theme of the song is infidelity. The song advices listeners especially ladies to stop going round having indiscriminate sex for fame and money but rather live a healthy God fearing life that has positive impact on the populace and the world as a whole.

Dada Hafco said in an interview that,  “It’s time we bring back good quality lyrics into our songs because music is suppose to Entertain, Inform, Educate and Encourage listeners”

#VROOM VROOM is a danceable song with an Azonto and Alqaeda dance feel. After Dada Hafco’s verse, the song breaks into a chorus and then calls in a beautiful bridge from Praye Choirmaster, followed by a short punchy verse from Praye Big Jay. Praye Choirmaster and Praye Big Jay was at their best on this song and listeners are bound to stay on the dance floor and keep the song on repeat.

#VROOM VROOM is set to be premiered and released on radio and online through social media on THURSDAY 21ST OF NOVEMBER 2013 AT 1PM.

This beautiful masterpiece was engineered by Ephraim.