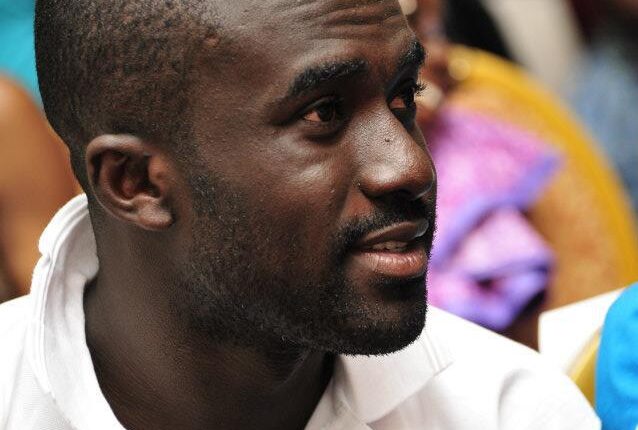 Kelvin Poku Boateng, CEO of Homeproud Ltd, a Kumasi based stalwart in events organization has thrown a word of advice at event patrons to be cautious and watchful this festive season as they may be swindled by junky event promoters and organizers for their selfish gains.

Speaking in an interview with NY DJ on Kapital Radio, Kelvin disclosed it was worrying how junky promoters and event organizers have indirectly affected turn outs for many events organized by credible organizations due to unfulfilled promises of artists used in promotion not showing up or security concerns on venues used by such organizers.

Kelvin Boateng, who is noted for organizing the biggest and most patronized events in Kumasi advised patrons to attend events organized by credible promoters as such organizers, had a reputation to keep unlike one time organizers who were desperate to make money.

He however stated that there could be genuine upcoming event organizations and as such the onus lied on patrons to make out which ones were ready to deliver.

He further hinted plans were far advanced for a 2 Face Idibia and Kwabena Kwabena Concert on December 24 2013 in Kumasi and asked people to watch out for details.