D-Black takes to movie directing; First Movie “Why Should I Get Married” Out in September 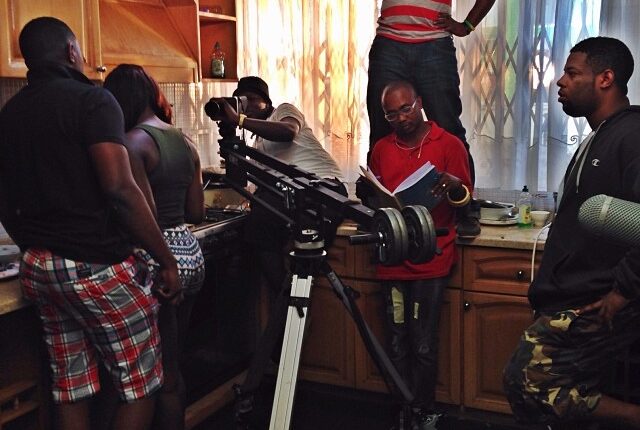 C.E.O of Black Avenue Music Desmond Blackmore known widely as D-Black has aside his musical career taken on a new position as movie director.

The news does not really come in as a suprise as his team has being behind the “EFGH Show” hosted by voluptious Peace Hyde which has been airing on TV for the past few months.

D-Black announced the commencement of the production for his first movie Why Should I Get Married via Instagram.

Not much can be said about the movie which is in works yet although the title could reveal a little.

The movie is being shot by Black Avenue / LIVEWIRE tech and due for cinemas in September but hey, we are already in August or? So how many months for shooting and editing? Well, atleast the time frame is better than some Akan produced movies which take two (2) weeks.

Listen!! Remy Ma features on Remix to “They Don’t Love You No More”; Takes a swipe at Nicki Minaj