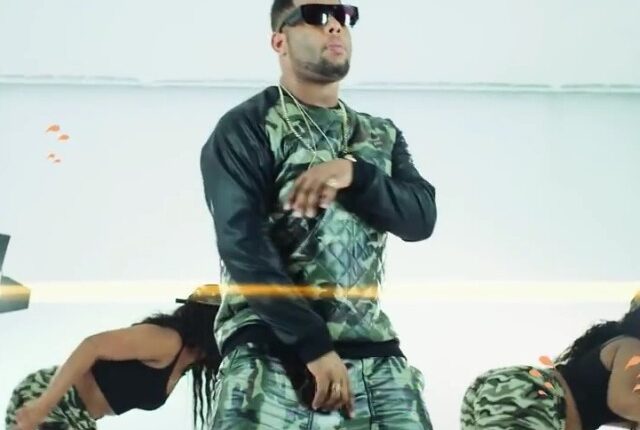 The Ghana Bwouy drops his first music video of 2014 and it’s for the ultimate party anthem; Party Gbee.

This is the second in the series of music videos D-Black has released following the video for ‘Carry Go’ featuring Nigeria’s Davido, whetting the fans’ appetite for the first official single and video off his upcoming third studio album.