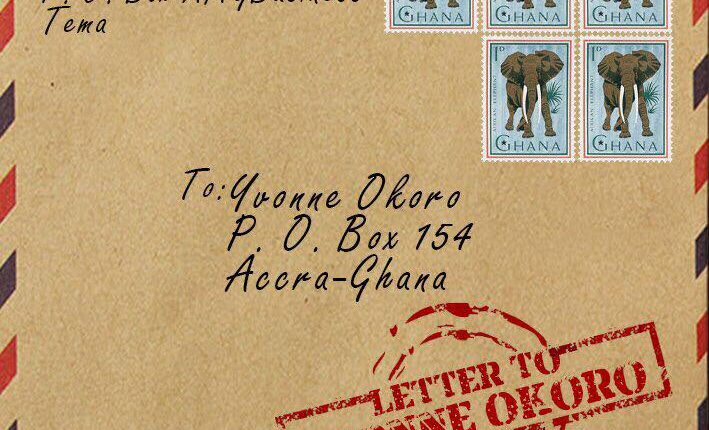 Weeks back, pictures from a supposed wedding of AMG Business’ CEO Criss Waddle surfaced online and as we earlier indicated, it was a video shoot.

Yes, the musician together with Kelvin Black have officially released the official music video.

Directed by Lex McCarthy, the video is titled Letter To Yvonne Okoro.

“The Chief” Album Is An African Diaspora Story – Jidenna