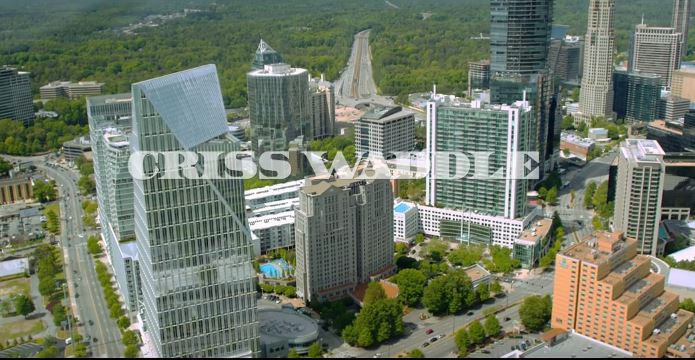 Although he had announced earlier there would be no video to the much talked about Bie Gya which features BET Award winner Stonebwoy, www.nydjlive.com knew it was just to make the blogs.

The video was shot and directed by Patrick Ellis in Atlanta and had special cameo appearances by Paedae (Omar Sterling), Mugeez, Showboy, Boga, Dosty & B-Nice Kyenomame.

Watch Bie Gya video from below.