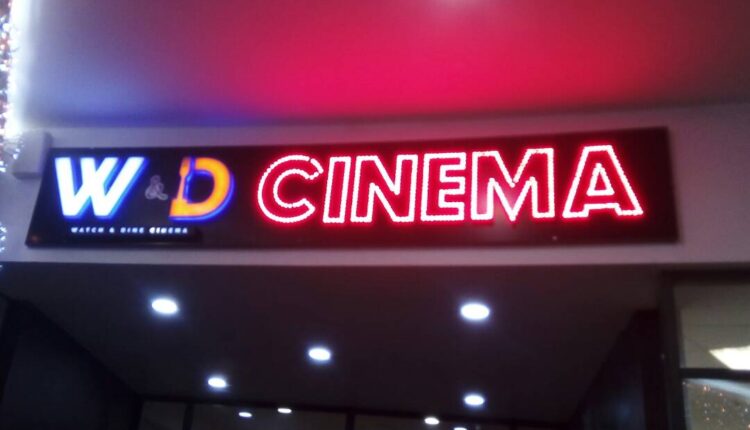 The Commercial Division  of the Kumasi High Court presided over by His Lordship  Justice Dr. Richmond Osei-Hwere has dismissed a contempt application brought before it against Watch & Dine Cinema and five others.

Glorie Osafo Agyemang-Duah and  Osei Agyemang-Duah had prayed the court for an order committing  Watch & Dine Cinema and five others for contempt of court for bringing the administration of justice into disrepute by a deliberate conduct in disregarding an order of interim injunction imposed by the Court on the 7th of May, 2019.

Earlier reports  had suggested  that George Odiase and five others had contravened an order by the court.

However, the court on Tuesday July 16, 2019 ruled  that the  applicants had failed to provide enough evidence to substantiate their case of contempt.

The concluding parts of the ruling reads ” In conclusion the applicants are not entitled to the order sought, as they have failed to prove that the Respondents will fully disobeyed the injunction order of the court dated 7th May, 2019 and that they (Respondents) have acted in a way that brings the court into disrepute. Consequently, I dismiss the application.”

On the issue of cost, the court ordered an amount of GHC 8,000.00 awarded against the Applicants.