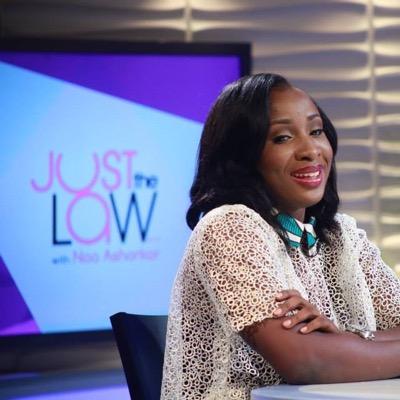 The announcement was made by George Quaye on the Pundits on Tuesday April 26 2016. This therefore puts to rest speculations as to who hosts this year’s Vodafone Ghana Music Awards.

Although a first for Naa Ashorkor as host of the prestigious music awards, DJ Black and Chris Attoh are not new to the VGMA stage. This will be the fourth time Chris Attoh is hosting the event as MC. DJ Black’s role can never be undermined in the success of the VGMAs over the years as he has been very pivotal.

The Vodafone Ghana Music Awards holds in May 2016.