Common and John Legend Confirmed to Perform ‘Glory’ at the Oscars 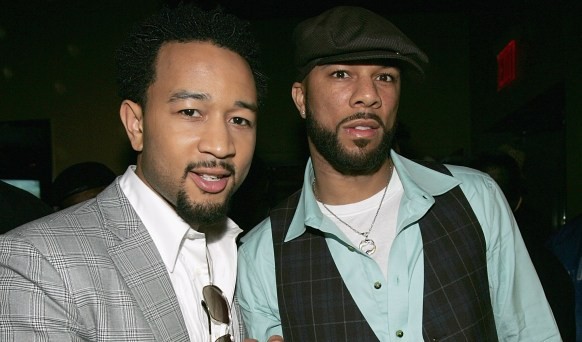 Common and John Legend have officially been added to the list of performers for the upcoming 87th Annual Academy Awards. Craig Zadan and Neil Meron who will produce the event announced on Tuesday, January 27 that the two stars would perform “Glory” which they recorded for “Selma“.

“Common and John Legend are artists who have always lifted our spirits and made us think,” said Zadan and Meron. “The Oscar stage is that much more profound because of their presence and we welcome them.”

The two join previously-announced Oscar performer Adam Levine. The Maroon 5 frontman will sing the “Begin Again” track “Lost Stars” which is nominated alongside “Glory” in the Best Original Song category.

Other songs up for the title are “Grateful” from “Beyond the Lights“, “Everything Is Awesome” from “The Lego Movie” and “I’m Not Gonna Miss You” from “Glen Campbell: I’ll Be Me“.

Photos from DJ Reuben’s Surprise birthday Celebration in the studio