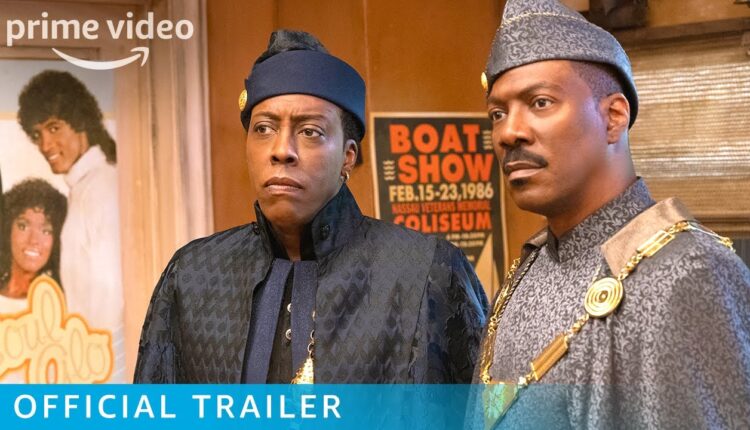 The sequel to Coming to America is here!

More than 30 years after the blockbuster movie was released, Eddie Murphy returns to claim his throne in the long-awaited follow-up to the 1988 comedy classic.

On Tuesday, the first trailer was released and finds the newly-crowned King Akeem (Murphy) and his trusted confidante Semmi (Arsenio Hall) setting out on an all-new adventure, travelling from the African nation of Zamunda back to Queens, New York, where it all began, to find Akeem’s long-lost son, Lavelle (Jermaine Fowler).