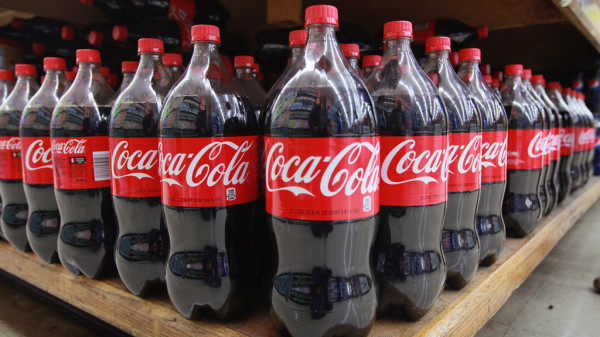 Soft drinks are generally considered unhealthy not just because of their high sugar content, but also because of some ingredients contained that may not be too great for the body.

Coca-Cola’s decision to remove  BVO (Brominated vegetable oil) from its products, serves as a reminder of this fact.

Elements of BVO are found in flame retardants. Also, excessive consumption of soft drinks containing BVO has been linked to negative health effects, including reports of memory loss and skin and nerve problems, BBC reports.

After a series of online petitions by concerned consumers, Coca-Cola has promised to remove BVO from its drinks by the end of this year.

Adele hints on a new album