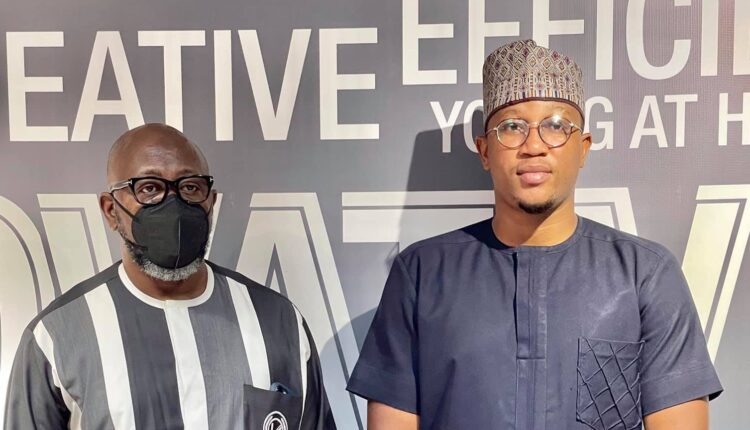 Sadiq Abdulai Abu, CEO of 3Music Networks, organizers of the much talked about 3Music Awards has paid a courtesy call on Iyiola Ayoade, Executive Chairman Of Multiple Concepts.

The visit which took place today, Wednesday, March 31 saw Sadiq Abdulai Abu together with some board members of 3Music Awards express their appreciation to Iyiola Ayoade for his support in pulling this year’s event.

The 4th edition of the 3Music Awards took place on Saturday, March 27, 2021, at the Grand Arena Dome, owned by Charterhouse.

Contrary to conversations on social media, Edward Owusu, a managing partner of 3Music shared photos with the caption, “The competition shouldn’t be amongst ourselves, but rather against the World”