Celine Dion Scores First No. 1 Album in Over 17 Years on Billboard 200 Chart 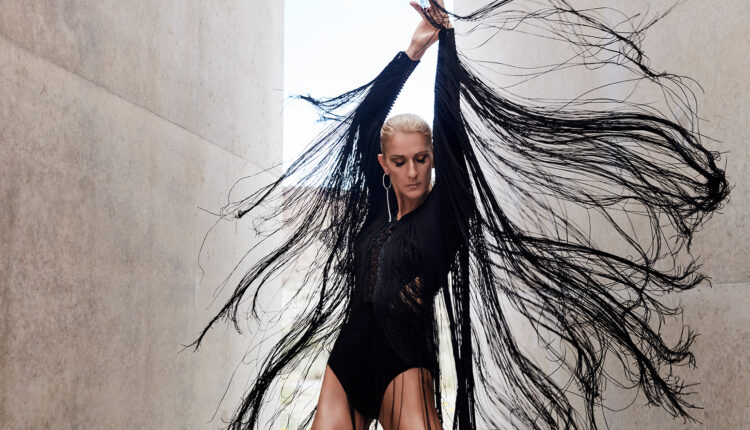 “Courage” bows at No. 1, earning the pop superstar her fifth chart-topping album.

Pop superstar  Celine Dion  debuts at No. 1 on the Billboard 200 albums chart with her new studio album Courage. The set, which was released on Nov. 15 via Columbia Records, earned 113,000 equivalent album units in the week ending Nov. 21 in the U.S., according to Nielsen Music.

The Billboard 200 chart ranks the most popular albums of the week in the U.S. based on multi-metric consumption as measured in equivalent album units. Units comprise album sales, track equivalent albums (TEA) and streaming equivalent albums (SEA). The new Nov. 30-dated chart, where   Courage  bows at No. 1, will be posted in full on   Billboard’s websites on Nov. 26.