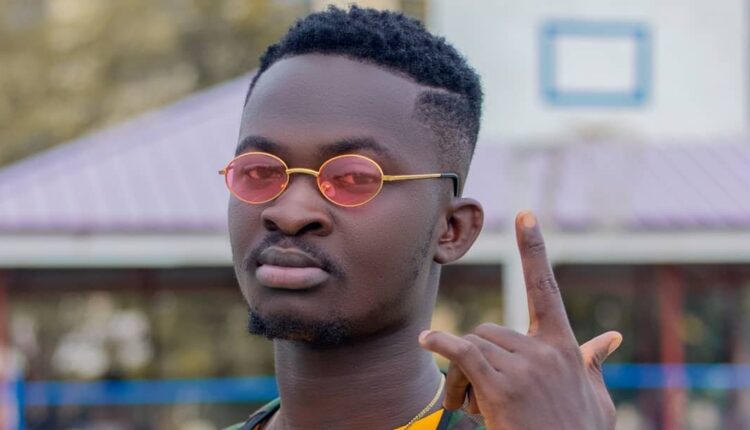 Frank Kwesi Godwin Quansah popularly known as Celebrity Barber is back into the music business.

Despite having suffered from the hands of a former artist, the businessman with a passion to support talented musicians has signed a new artist, Yaw Ray to his CB Records.

Frank made this known in an exclusive interview with on BTM Afrika. Although yet to officially unveil the artist, CB Records has started radio and online promotions for Yaw Ray’s new single Boa Me.

Earlier, the artist released  Today which had massive reviews on several media platforms.

The easy to sing along single produced by Jay Scratch has a video in the works and expected to be released soon.

Stream Boa Me from below.