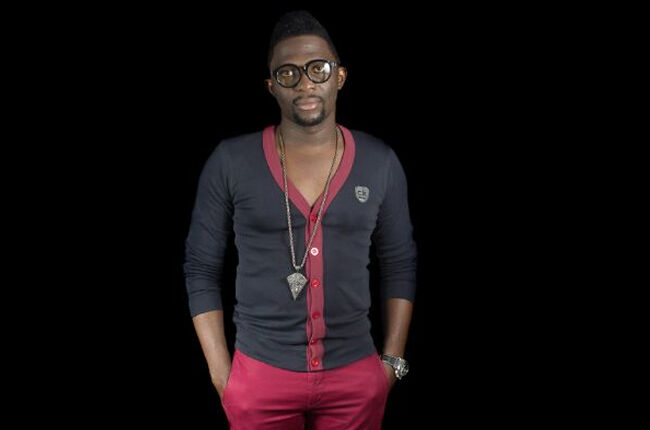 Until hiplife musician Theophilus Tagoe popularly known as Castro is found, brace yourselves for all kind of news and interpretations as to the alleged jet skiing incidence and drowning. The latest person to have added a bit to the already weird news circulating is fellow musician Akoo Nana who believes Castro was kidnapped by ritualists.

According the artist who spoke on Hitz FM on Wednesday, Castro could have been arrested by ritualists who intended to use him for rituals but later discovered he was no mean person and are left in limbo as to release him or not.

He is quoted as saying, “I think Castro is not dead…I think he’s been kidnapped, not spiritually kidnaped but physically kidnapped, and the leader [has] realised it is him [and] they are scared to bring him out because they know if they bring him out they know they will be in trouble but I know Castro is going to come back to us.”

Could this be the beginning of an attempt to salvage the situation which many have declared a publicity stunt gone bad? Many are of the opinion that the circumstances surrounding the drowning and the stories emanating do not add up making it some form of a hoax or an initial publicity gone bad.

What do you think?

Topping Forbes List Was “The Worst Thing Ever” – Yung Joc

Video: I Did Not Receive My BET Award Backstage – Davido