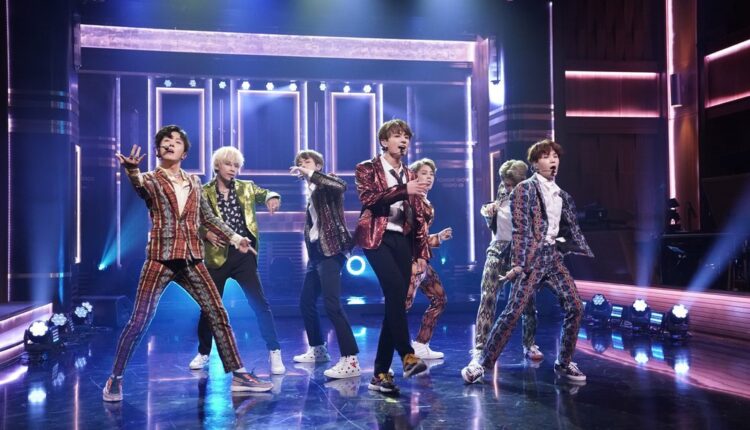 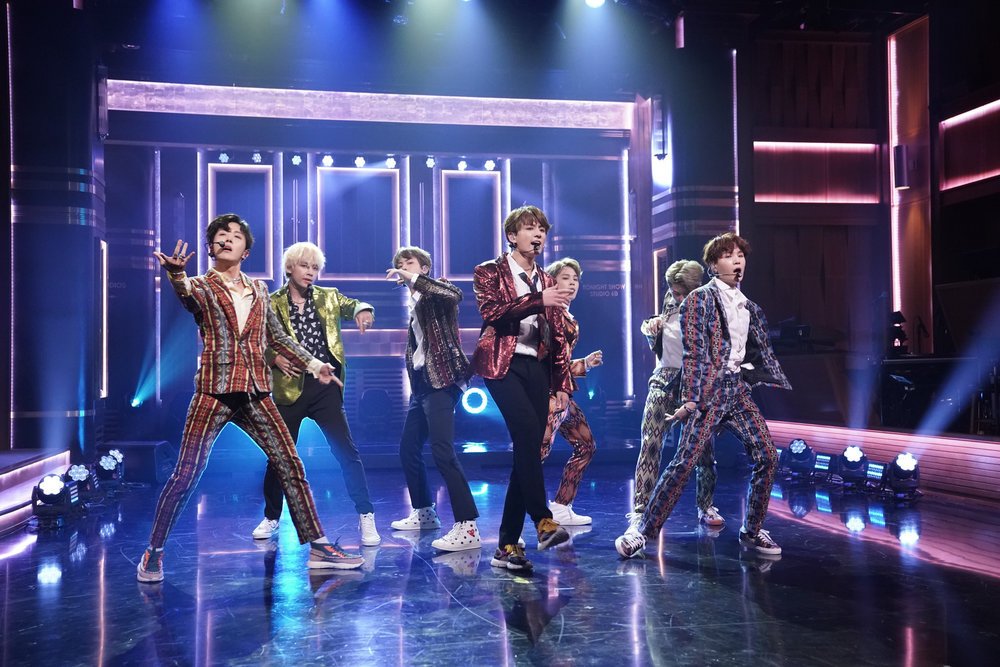 The group, which was making its debut on the program, appeared in several segments. The seven BTS members participated in a Fortnite dance challenge with Jimmy Fallon. They also joined the “Tonight Show” host for an interview.

Videos of the dance challenge, interview and performances (“IDOL” and “I’m Fine”) follow.

Photos from the taping are also embedded. 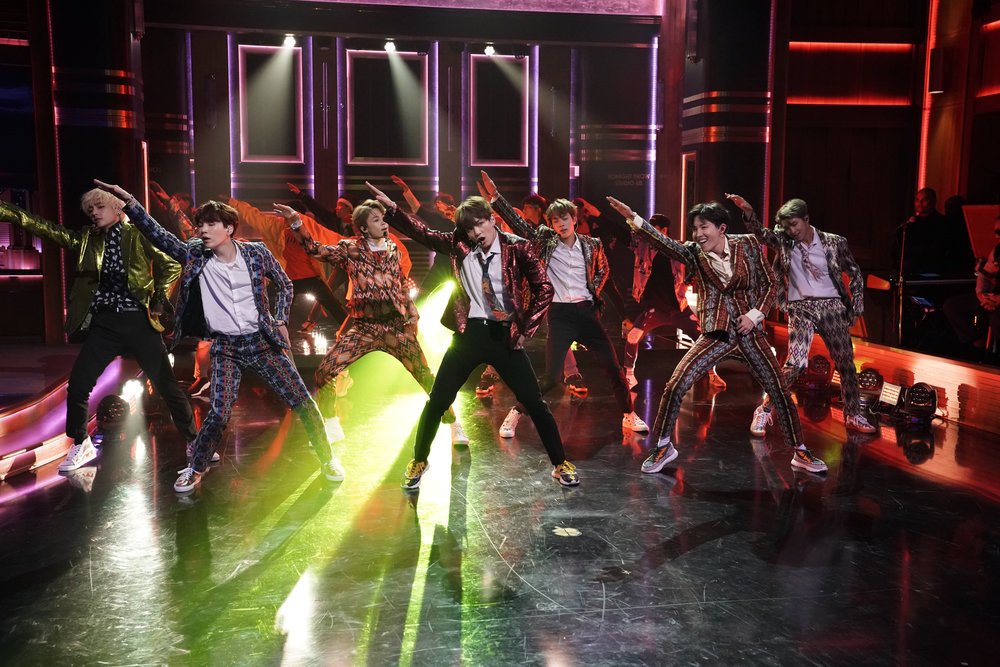 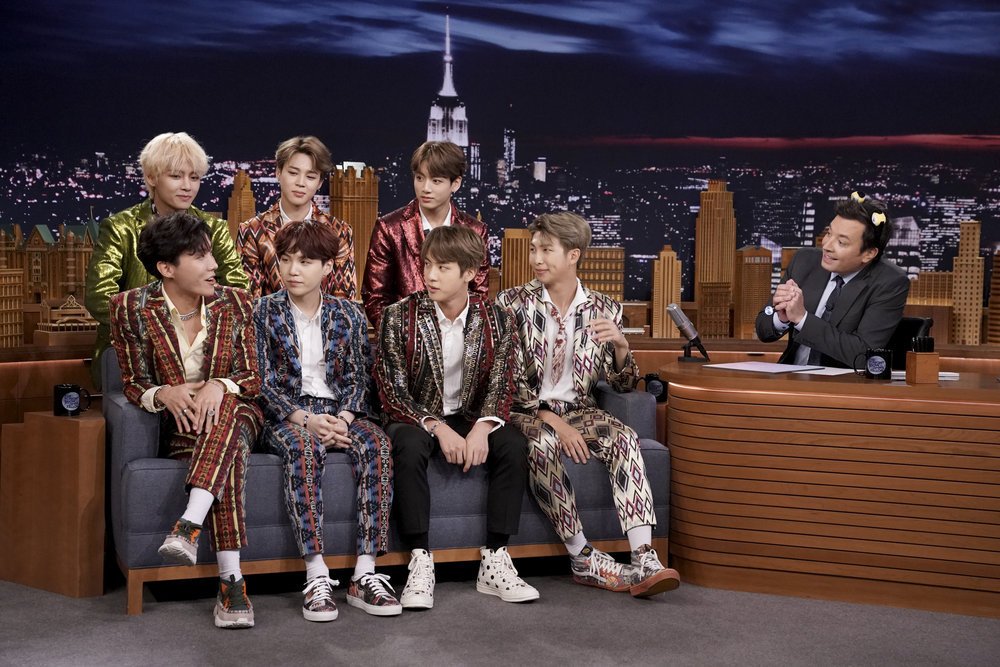 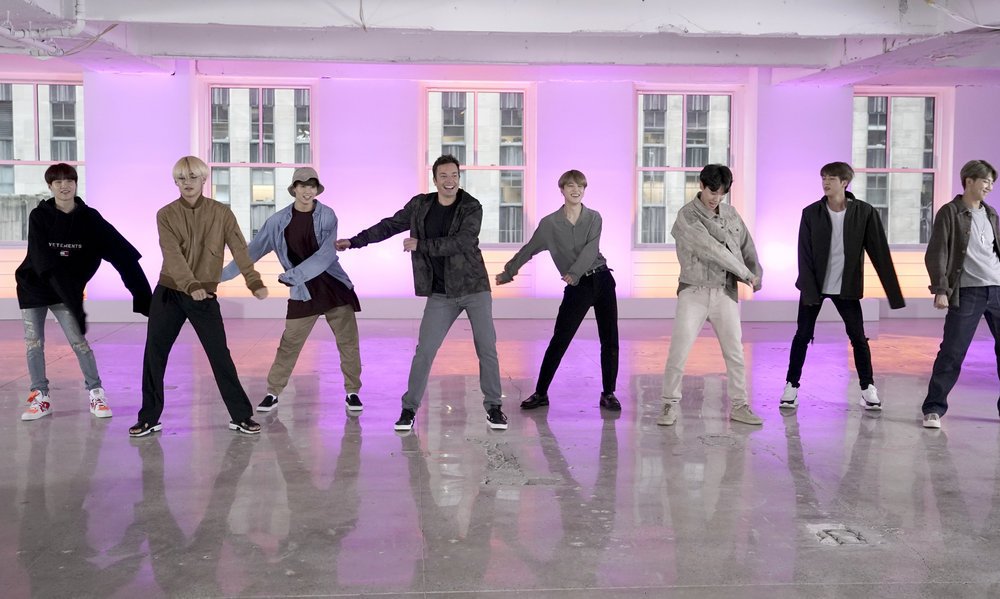