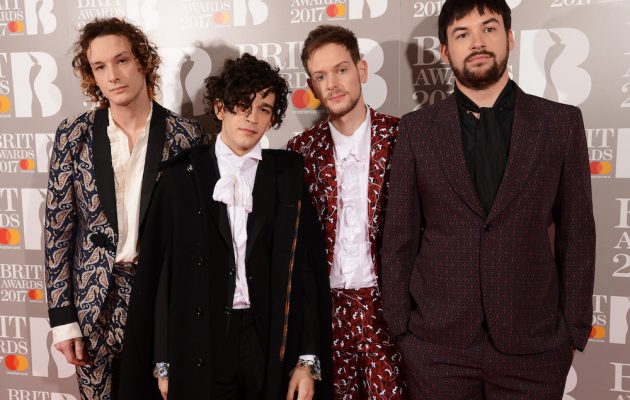 All the winners have been announced for this year’s BRIT Awards.

David Bowie posthumously won Best British Album for ‘Blackstar’, with the award presented by Noel Gallagher. Accepting the award, Bowie’s son Duncan Jones said: “I lost my dad last year but I also became a dad. He always supported people who are a little bit strange or different. This award is for all the kooks and those who make the kooks.”

The BRITs 2017 were held at London’s O2 Arena, airing live in the UK on ITV from 7:30pm. Emma Willis hosted alongside Dermot O’Leary, after Michael Bublé was forced to pull out.