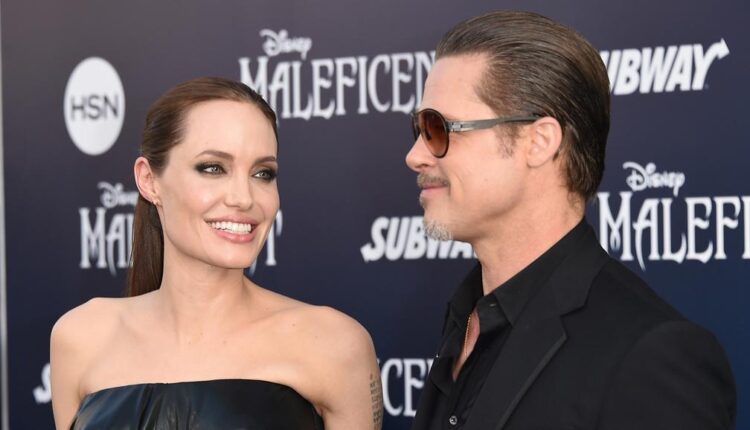 According to the report, a spokesman for the couple told the Associated Press they married on Saturday in Chateau Miraval, France.

“Jolie, 39, and Pitt, 50, wed Saturday in a small chapel in a private ceremony attended by family and friends. In advance of the nondenominational civil ceremony, Pitt and Jolie also obtained a marriage license from a local California judge. The judge also conducted the ceremony in France.