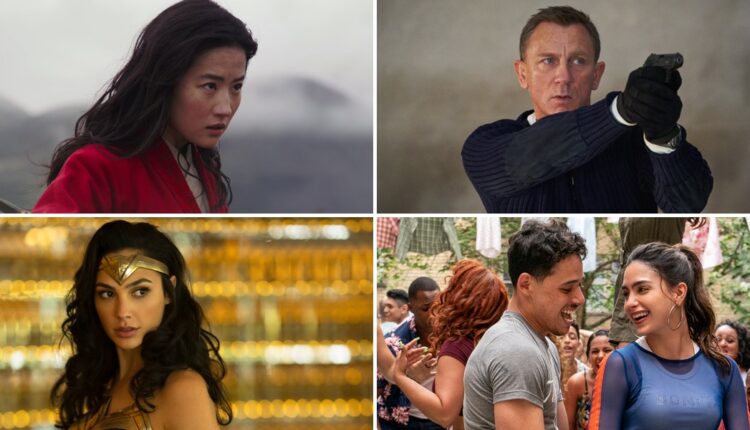 You can now catch both Wonder Woman as well as the latest Bond offering on the Pirate Bay. All you need to do is visit the website, type in the movie name in the search bar, and download a credible file. Make sure that you download a high-resolution file.

American multiplexes and streaming service queues are jammed with new offerings this holiday season, but it’s never too early to start planning ahead. Here’s a look at some notable new movies scheduled for release in the first half of 2020, from long-awaited sequels and franchise reboots to a pair of family-friendly Pixar adventures.

Will Smith and Martin Lawrence team up for a third and final outing as Miami buddy cops. “Bad Boys for Life” arrives 17 years after the previous installment, “Bad Boys II,” and finds the gun-toting, wisecracking duo facing off against a Romanian mob chieftain. The directing pair of Adil El Arbi and Bilall Fallah (FX’s “Snowfall”) step in for action maestro Michael Bay, who helmed the first two entries.

Harley Quinn, the devious accomplice to the Joker in the DC Comics universe, gets her first standalone live-action feature with “Birds of Prey,” starring Margot Robbie. The  R-rated superhero thriller  picks up after the events of the critically maligned “Suicide Squad” (2016) and tracks the wild-eyed Quinn as she teams up with a band of vigilantes to take down a savage crime lord played by Ewan McGregor.