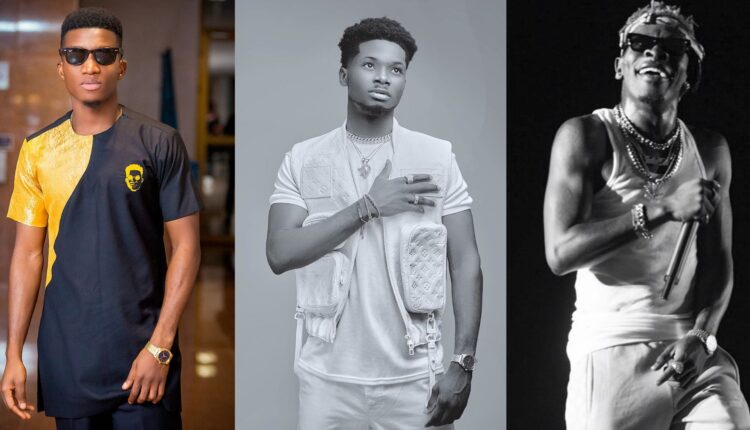 Nominees for the  2019 Ghana National Gospel Music Awards have been announced.

According to Peter Kwabena Dwobeng, CEO of Global Expert Recovery Ltd, organizers of the Ghana National Gospel Music Awards, the  newly created category ‘Hybrid Gospel Song of the Year’ is meant to reward musicians who are known for all other genres except Gospel music but produced a material worth   categorizing as Gospel music in the year under review.

As controversial as the newly introduced Hybrid Category may sound, it  was  announced during the launch of the  2019 Ghana National Gospel Music Awards.

The introduction of the said category has been met with varying opinions  with people trashing it whereas others applaud the initiative.

Unlike the maiden and second editions, the 3rd edition of the  Ghana National Gospel Music Awards (NGMA) would see the voting academy wield 60% voting power whereas the general public wields a 40% voting power.

Public voting will done strictly via the  award’s website.

Gospel musician Nacee  believes it is too early  for the awards scheme which is in its third year to introduce such a category.

Watch him speak from below.