Bobbi Kristina Will Not Be Taken Off Life Support, Bobby Brown’s Lawyer Says 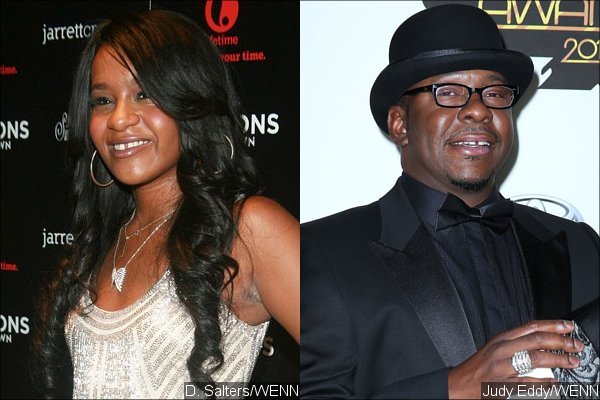 Contrary to circulating rumors, Bobbi Kristina Brown will not be taken off life support this week, according to Bobby Brown‘s lawyer Christopher Brown. Christopher told E! News on Monday morning, February 16 that the rumors were “false stories,” before adding that there was “nothing happening.”

Earlier on the day, Radar Online reported that Bobby decided to keep his daughter on life support until the end of this week” and continued to “pray she survives.” A source told the site that Bobby “decided to set a timetable to remove her life support Friday after discussions with Whitney Houston‘s family.”