Bloggers are essential to entertainment in Kumasi – Nana Benyin Anumel 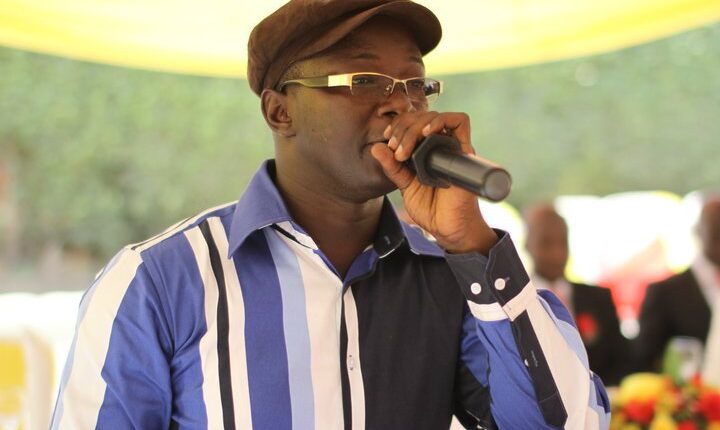 Luv Fm’s host of “Private Party” Nana Benyin Anumel has added his voice to the growing concerns and calls by bloggers and internet publicist based in the Garden City to appreciate the work of such people and give them the needed respect they deserve as they play a key role in the promotion and development of entertainment in Kumasi.

In an interview with NY DJ on Homestretch Bumper to Bumper on Kapital Radio, “The Nabman” as he is affectionately called admitted the changing times and asked event organizers to pay due respect to and involve such publicists in their activities as their role off late is enormous.

In an era where almost everybody is Facebooking, tweeting, Instagraming and depending on major websites for most information and all, it is very necessary bloggers and publicists for that matter are involved in affairs of entertainment in Kumasi to sell and publicize events.

He however cautioned and appealed to bloggers and publicists to do their well as many just get behind their computers and spread any information be it true or not.

Cabum will blow up like “Boko Haram” – Kwame Scientific