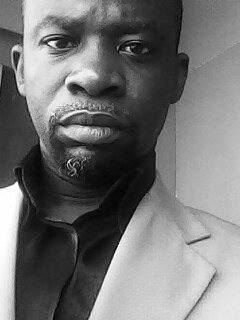 General Secretary of the Northern sector of the Film Producers Association of Ghana (FIPAG), Mr. James Aboagye has asked the general public to lay the blame at the doorstep of movie producers and directors for the incessant use of abusive and derogatory language in most of the movies on the Ghanaian market.

He also blamed the collapse of the Film Review Board as a factor as the committee was responsible for allowing and disallowing particular movies from being released and stated the collapse has therefore allowed film producers and directors to release movies without censorship and guidance.

He however advised fellow film producers and directors to be mindful of what they produce as the society is really influenced by the messages their productions carry.

How Can Someone I Pay Sack Me? – Shatta Wale