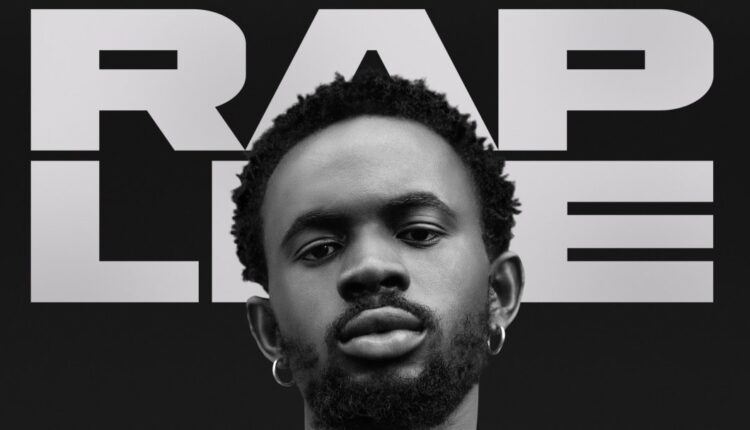 Ebro and Africa Now host Dadaboy Ehiz chat about Black Sherif’s latest single “Soja“, off his debut album The Villain I Never Was, available to stream on Apple Music.

On his 14-track debut album, The Villain I Never Was, Black Sherif tries to make sense of a hard life and as a result, the album plays like a collection of his personal affirmations, ones he uses to battle both inner demons and fuel his ambitions.

“Everyone in this world is a soldier—we are all in different battles. It’s a wake-up call. Stand and beat your chest, here they come. Your anxieties are coming. Your haters are coming. Your backstabbers are coming. Your own self is coming at you. So stand and let nothing pull you down. Don’t let them catch you off guard, never. People think they are fighting external battles, but the internal ones are bigger than what they see outside,” Black Sherif tells Apple Music about his new single “Soja”.