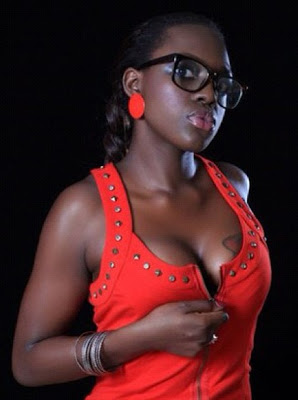 Nigeria’s Big Brother Africa, representative in the 2013 edition , Beverly Osu who has not been feeling well since the last day of the show in South Africa according to NET as she sustained an ankle injury on the finale of the reality show while climbing the stage was on Wednesday admitted at FaithCity Hospital, Oju Olobun Close, off Bishop Oluwole Street, Victoria Island, Lagos.

Reports however indicate that she is responding to treatment. Fellow housemate Melvin and Uti Nwachukwu were some of the first people to visit her in the hospital.

Videos: Sarkodie Sings For BBC Africa and Explains the Birth of Azonto