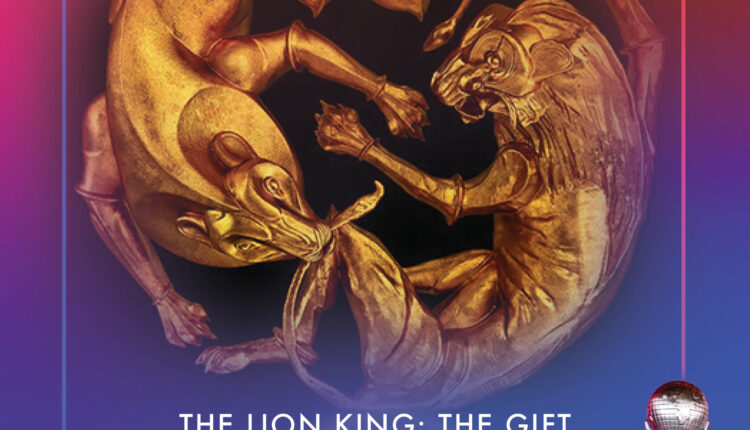 The musician picked up a number of awards including the Outstanding Soundtrack/Compilation album for her project  The Lion King: The Gift.

Other winners included When They See Us, Greenleaf,  Steve Harvey and many others.

The awards show was taped at the Pasadena Civic Center Auditorium and expected to air soon on BET.

Presented annually, the NAACP Image Awards is recognized as the nation’s preeminent multicultural awards show from an African American point of view. The event celebrates the outstanding achievements and performances of people of colour in the arts, as well as those individuals or groups who promote social justice through their creative endeavours.

Honorees, presenters, performers and social justice advocates continue to include many of the major celebrities in America as well as international political figures and dignitaries.

There are 60 competitive categories in the fields of motion picture, television, recording and literature. There are also several honorary awards including the Chairman’s Award, President’s Award, Vanguard Award, Entertainer of the Year, The Jackie Robinson Sports Award, and the Image Awards Hall of Fame.

The BHIM Shop: Take An Exclusive Tour Of The Newly Opened Shop By Stonebwoy