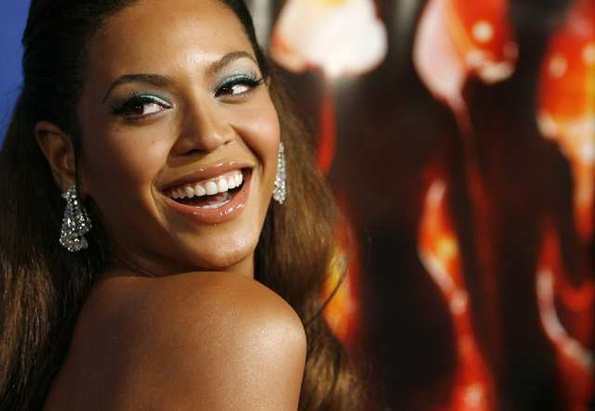 Beyoncé and her highly anticipated documentary pulled in big numbers for HBO. See how many people watched Bey’s life unfold on television.

According to The Hollywood Reporter, the 90-minute film Beyoncé: Life Is But a Dream drew 1.8 million viewers during its premiere on Saturday. It marks the largest audience for an HBO documentary since Nielsen changed its method of measuring viewership in 2004!

Prior to Beyoncé, the only other documentary to approach those record numbers was Spike Lee’s Hurricane Katrina miniseries When the Levees Broke: A Requiem in Four Acts, which earned 1.7 million viewers in 2006.