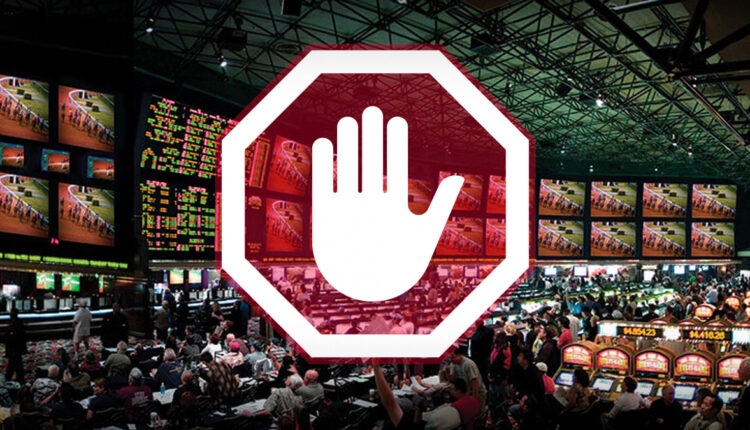 Another stream of revenue generation for Ghanaian celebrities has been shut.

The Ghana Gaming Commission has banned betting companies from using celebrities in their advertisement or as ambassadors.

The decision, they have explained, is due to the increasing number of celebrities endorsing betting companies – an action many say could lure young fans into gambling.

In a new guideline issued for operators, the Commission stated that companies cannot encourage people to bet using these individuals with huge social media following.

“Operators shall not use celebrities in their advertisements to entice the general public to gamble,” the statement read.

To ensure the new guideline is followed all advertisement must be approved by the commission to help protect not only underage persons but “the interests of punters, customers and stakeholders,” the statement read.

Many industry persons have reacted to the ban including artiste manager Bullet who has called the new guideline “stringent and heart wrenching.”

According to him, creative persons and industry people cannot survive in the country if their other avenues for earning money are blocked.

Also speaking on Daybreak Hitz on Hitz FM, CEO of  3Music  stated that instead of banning the celebrities, the Commission could use these individuals to lead the education campaign to prevent young people from gambling.

“If the idea is that the younger people are easily moved by them, then, it should tell you that these same people as brand ambassadors could also take a lead in influencing younger people positively,” Sadiq Abdulai Abu told the host Andy Dosty.

However, he stated that whether celebrities endorse betting companies or not, “gambling is addictive by nature”, hence, it falls on the Gaming Commission to ensure proper enforcement of the regulations.

CEO of Kessben Group, Others Give Burns Ward of KATH Major Facelift, Pay Bills For Patients