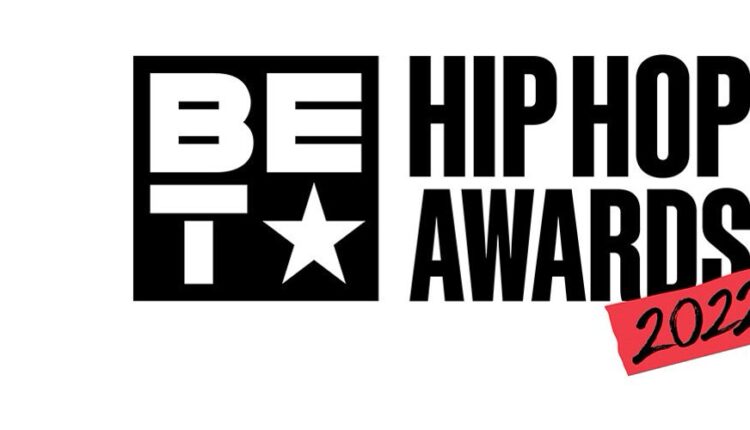 The BET Hip Hop Awards 2022 will to Atlanta, GA, on Friday, September 30, with the broadcast premiere airing Tuesday, October 4, at 9 PM ET/PT on BET.

The annual celebration will bring together the hottest names in hip hop to pay homage to the best in hip hop culture.

Nominees for the BET Hip Hop Awards 2022 selected by a voting academy of esteemed music industry insiders, performers, and presenters are expected to be announced at a later date.