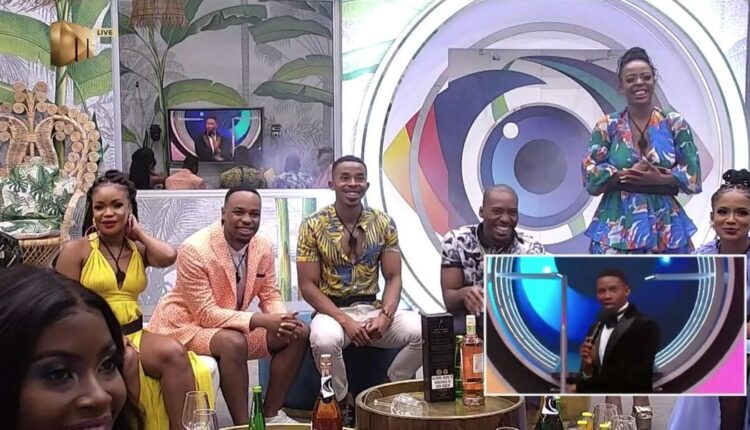 A viral video of male and female contestants in the ongoing Big Brother Mzansi having their shower together has sparked outrage on social media.

The outrage comes about as a number of Nigerians condemn the entire show placing BBNaija over BBMzansi.

However, a section of South Africans would not have it as they believe Nigerians are being overly hypocritical.

In an interesting thread, a South African pulled receipts of various clips from previous editions of Big Brother Naija where housemates were captured making out.

Multiple sources report that BBMzansi has been banned from broadcasting in Nigeria by the Nigerian Broadcasting Commission (NBC).