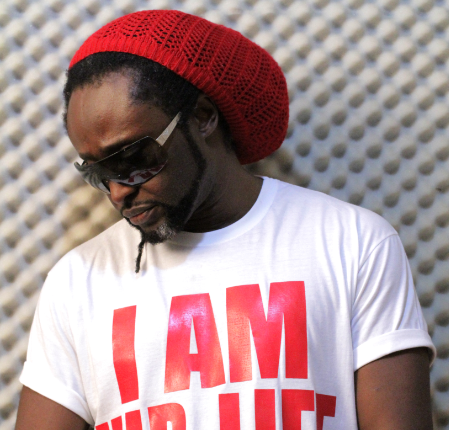 Grandpapa of hiplife music, Reginald Osei aka Reggie Rockstone has broken his silence on media reports that breakaway member of former music group VIP, Promzy is set to join the group again for willingly deserting the group for several months.

Speaking on Y107.9FM with Joel Orleans, the musician who seemed peeved threw heavy shots at Promzy for keeping silent on accusations that he kicked him out of the group, an accusation he describes as disrespect to his image.

Speaking on the reunion, Reggie Rockstone stated he doesn’t care “if Walt Disney is coming back into this world”