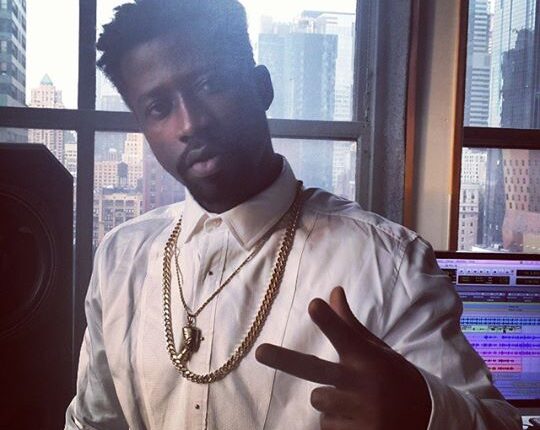 Award winning Ghanaian rap artist Nana Wiafe Asante-Mensah popularly known as Asem has not been long gone from the Ghanaian music scene but it seems a lot has been forgotten about the artist who once got everyone dancing and spelling his name in songs.

Well, currently domiciled in Manhattan, NY, Asem has disclosed he is back to the music laboratory where he is recording new music and preparing for the release of a sequel to his second album “Tough Times Don’t Last.”

Unlike his debut album however, Asem’s second album did not receive enough buzz.

He also shared new pictures of himself in which he wore a new look and looked dapper as well.