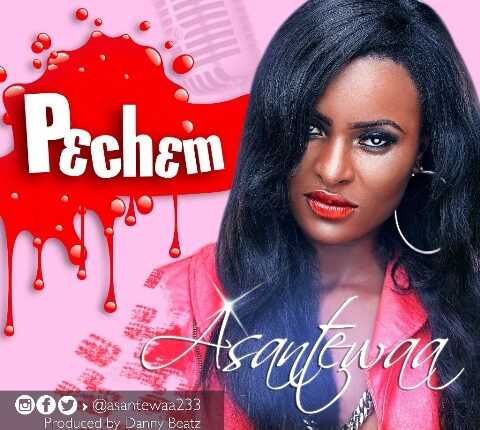 Produced by Danny Beatz, ‘P3ch3m’ is recorded on an African/ Afro-Pop rhythm and it sounds nothing like the usual songs the songstress has released.

The motivation of the 3minutes, 4seconds song came about according to her, during the Dansoman Home Coming Festival’s community breast cancer screening last year;

“I was encouraged by the mode at which the screeners squeezed various sizes of breast to ensure that no lumps are developing and that reminded me of certain romantic moments of my life.”

TRAILER + Know the cast of ‘IF YOU WERE MINE’ ahead of Feb. 21 Premiere