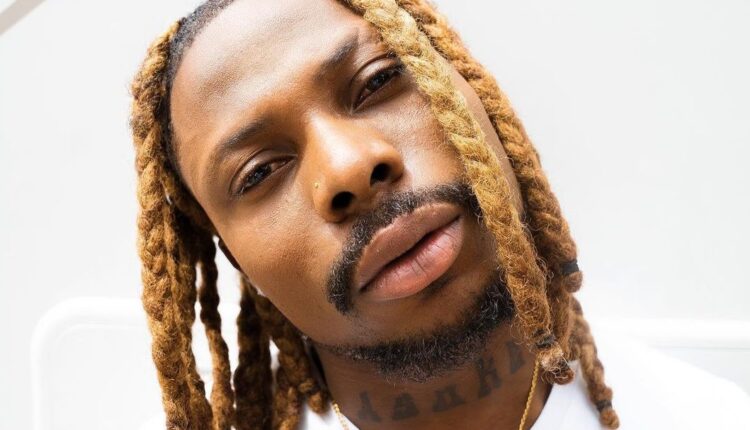 Nigerian music star Asake is off to a good start as his debut album Mr Money With The Vibe makes an impressive entry into the Billboard 200 charts.

Debuting at number 66, the YBNL-signed artist makes history as his album becomes the highest charting album ever by any Nigerian artist.

GMB: Western North To Communicate Its Intention To Never Participate In Any TV3 Related Event