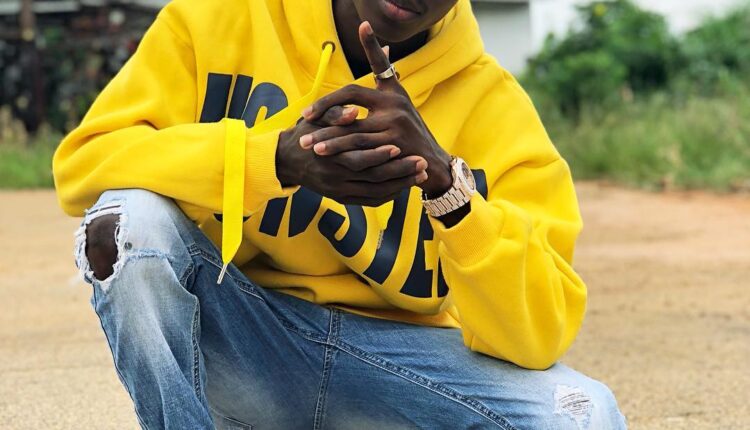 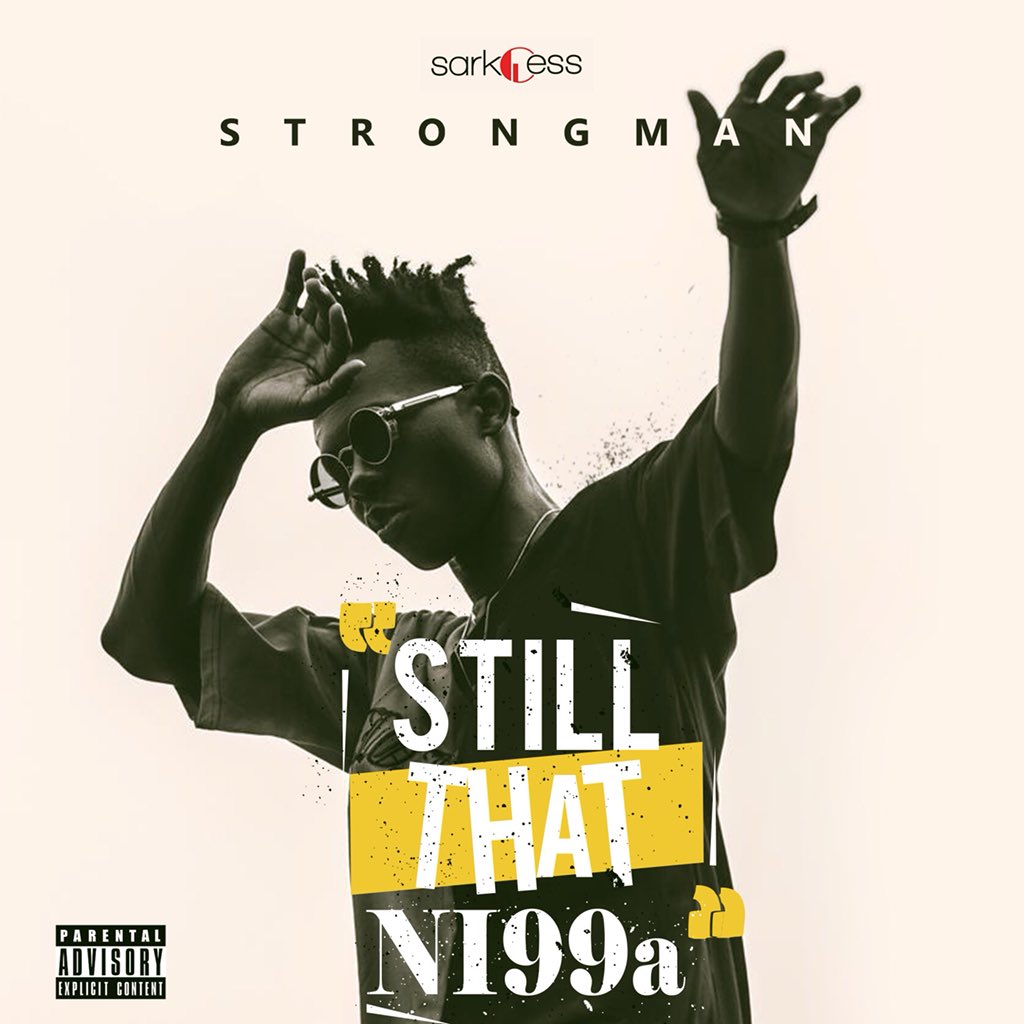 SarkCess Music signed artist Strongman has officially announced December 5, 2018 as release date for his much anticipated Still That Ni99a EP.

The release of the EP will be followed by an album signing in front of Pinkberry inside Kumasi City Mall on December 7.

Days upon the artwork release, the Sarkcess Music rapper asked fans to come support him on the signing date where they will have a meet and greet along with performances.