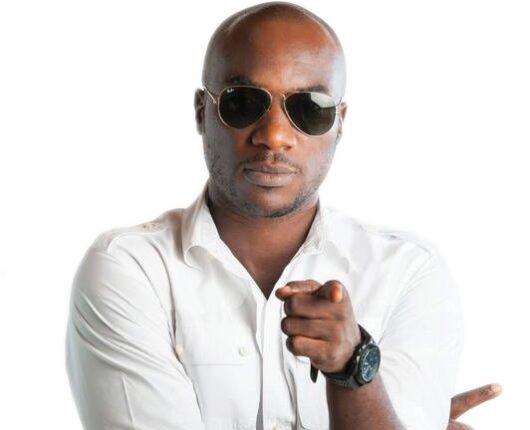 Last year, when the song made its debut, it was largely believed that Kwabena Kwabena was being careful not to hurt  public sensitivity by categorising the song as 18+, the reason behind the title Adult Musik.

But that does not seem to be the case. The song is now  virtually on air at all times without regard to  its strong lyrics and sexual undertones and Kwabena Kwabena says he does not regret that Adult Musik is now free for all.

“I am quite comfortable with the manner most radio stations play my music. Yes, the title of the song suggests that they are for adults but I don’t really get worried when I hear it being played on air at times when I know most children are likely to be listening”, he told Showbiz last Tuesday.

“I used what I call ‘naked’ language in my music so it will be very difficult for children to understand what I am saying. In an African society likes ours, adults always have a way of coding their messages during conversations if it is not for the ears of children.

“I perceived during the composition of this song that I may not have control over the various radio stations on when to play so I had to put my adult message in a way that only they would understand” he said.

Kwabena Kwabena said he is optimistic that his Adult Musik would grab the Song of the Year at this year’s Ghana Music Awards considering its popularity and the success it chalked in the year under review.

When asked how he will feel when his song is disqualified for the use of explicit language which has seen other artistes like Samini and R2Bees face such fate in the past, Kwabena Kwabena dismissed the suggestion that Adult Musik may be categorised as profane.

“What is profane about this song? Adult Musik is not profane and it has never crossed my mind that the Music Awards Select Committee will disqualify it. When that happens, they would probably need to explain and convince me beyond all reasonable doubts that Adult Musik is sexually explicit”.

He however contradicted himself when he remarked,   “I labelled my song Adult Musik so I don’t expect anyone below the age of 18 to listen to it. In the film industry, there are movies that are labeled 18+; does that mean they are pornographic?” he queried.

He said that his fans should expect another master piece like Adult Musik from him this year.