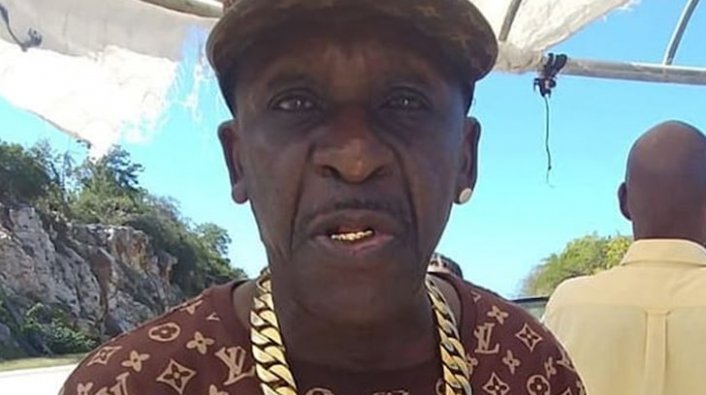 Leonard Forbes aka Louis Rankin who was best known for his role as Ox in the movie “Belly”  died in a fatal car crash in Canada on Monday evening.

Louie starred alongside legends Nas and DMX in the 1998 crime drama “Belly” and instantly became a fan favorite for his rugged rude boy style.

He released a single in 1992 called “Typewriter,” that went on to win a Grammy solidifying him in the ranks of the reggae heavy hitters

We send our condolences and respect to the family during this time.