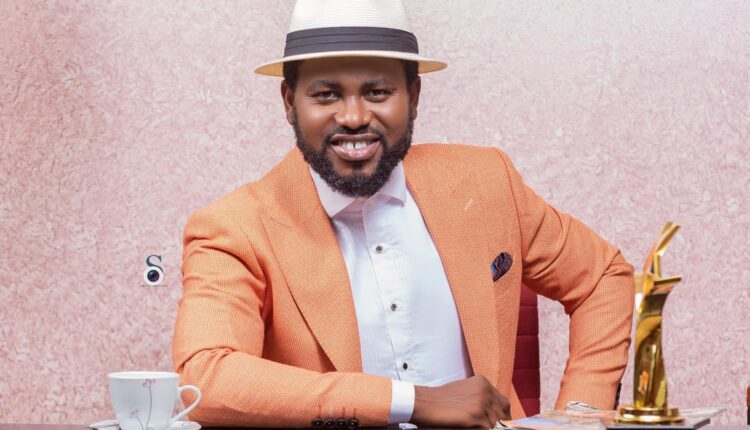 His apology comes after MzBel in a lengthy video shared across social media registered her displeasure at the radio host for describing her as a ‘former artist.’

In the said video, MzBel also alleged she lost out on a number of deals because Abeiku Santana spoke ill about her in high places.

Earlier, Abeiku Santana in an interview with rising music star Chief One expressed shock after the latter revealed he would love to record with MzBel.

I respected Abeiku Santana but after seeing this? Oh Charley! We know Shatta Wale likes joking but what he always say about these GH MUSIC GATEKEEPERS might be true pic.twitter.com/MI31lPCcec