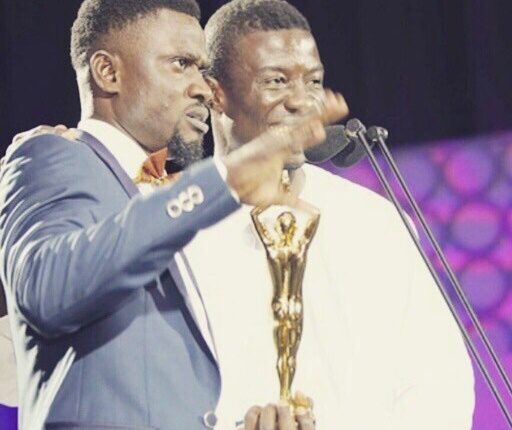 Over the past few years, Africans in general have lost taste for African movie productions due to bad audio-visual quality and sometimes unpardonable subtitle errors but it seems the trend is fast changing with the introduction powerful production houses.

With this new turn of events and introduction of such outfits including Abbeam Productions, the continent has high hopes of witnessing quality productions to soothe the anger of many viewers.

Last week, Africa woke up to see the “redeemer” of its movie industry, Abbeam Productions, which is not only a local production company but also an international one headquartered in the United Kingdom sweep two awards at the just-ended Ghana Movies Awards with their movie “Bismark the Joke”.

Lead character Bismark Odoi known in showbiz circles as Bismark the Joke picked up an award whilst the movie was also awarded for the best picture and sound quality.

Last Word which is the title of the new production will be premiered soon in Ghana and across Africa.

“All credit goes to God who has made this possible and to the Abbeam Productions team for these hard earned achievements. Africa should now brace up for a new phase in the movie industry. We have a long way to go but we believe that God will surely lead us to huge successes than this”, Chief Executive Officer of Abbeam Productions, Prophet Abbeam Danso stated.

Talk is CHEAP!! KKD’s Legal Counsel Fail to Secure Bail For Him