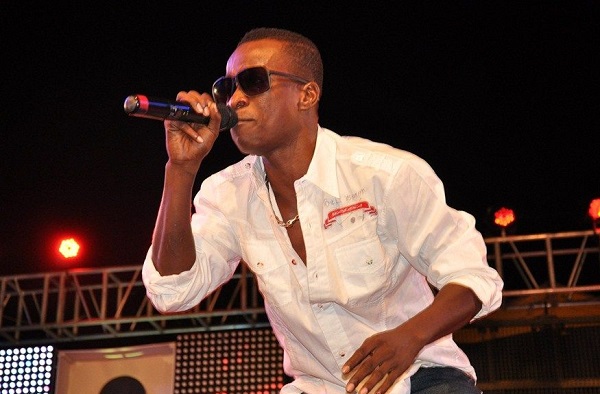 Ten (10) years after remaining silent on his popular hit diss track Oga which featured prominently on his second album Anadwo Y3d3, Ghanaian highlife musician K.K Fosu has now thrown a bombshell and disclosed who the 2004 diss track was directed at.

Although many had guessed right and pointed it in the direction of dancehall artist Samini then known as Batman for whatever reason, K.K Fosu refused to accept the fact and kept running away from it until Saturday May 10 2014 when he finally confirmed in an interview with Dave Hammer on Hello FM in Kumasi.

In 2002, K. K. Fosu teamed up with two equally talented young men (Batman now known as Samini and Kokovelli) who together rocked the nation.

The Hiplife Trinity as they were known then had the country in their grip and from the latter part of 2002 to a greater part of 2003, they were the toast of music lovers with no entertainment event being complete without them.

However, the group could not live any longer than 2 years as they all went their separate ways for reasons known to just a few hence the release of the song Oga by K.K Fosu.

Although K.K Fosu would not delve into the issues to explain what warranted the track, he stated the song was directed at Samini and the content was enough for everyone to understand.

Resign or we will beat you – Kofi B threatens Carlos Sakyi