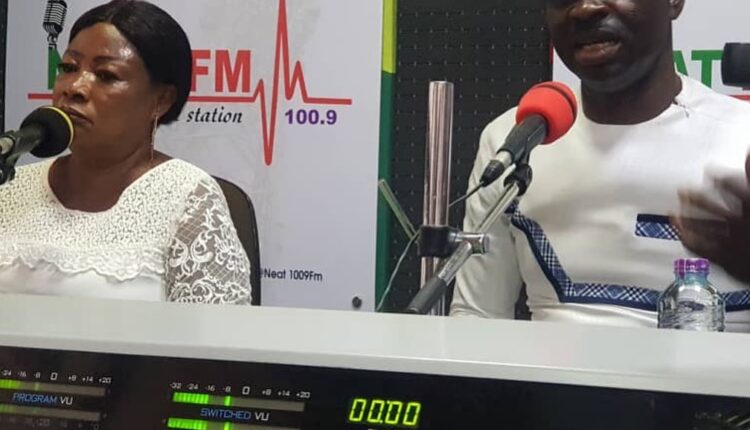 Ever wanted to know more about Ghanaian musician Yaw Sarpong? With a career spanning over  forty (40) years, we share a few highlighters below.

These were documented from a recent interview on Y102.5FM in Kumasi.

Need to know more? I’m pretty sure you want to know the relationship between Yaw Ssarpong and Tiwa. Well, watch this exclusive interview with NY DJ on Y102.5FM from below.