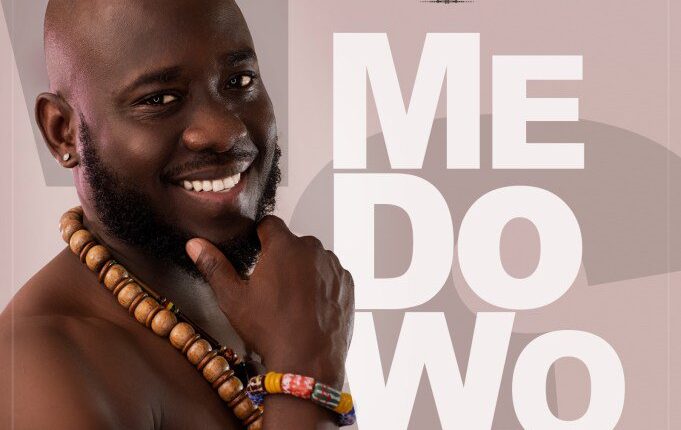 Ghanaian – USA based artist  Zaakus Oliva Twist is back with a BIG bang!

Having gone on a musical hiatus for years, Zaakus Oliva Twist who released his debut album Obia wone Office in 2002 under EKASS music production has announced his return with a new single.

Titled Me Do Wo  ,  Zaakus recruits SarkCess Music signed artist Akwaboah for the melodious song with a very catchy chorus.

Released under HOT Records(House Of Talents), Me Do Wo was  produced by KC BEATZ  and is the first single from Zaakus’ yet to be released Revolution album which will be launched mid next year.

Speaking in an exclusive interview with Ghana’s Hub For Pop Culture & Urban Entertainment News – www.nydjlive.com, Zaakus revealed the title of his upcoming album was  informed by the songs on the album .

“The songs are going to change some perceptions/conceptions  in our society”, he said.

Me Do Wo is currently available on all streaming platforms.

Stream via Soundcloud from below.